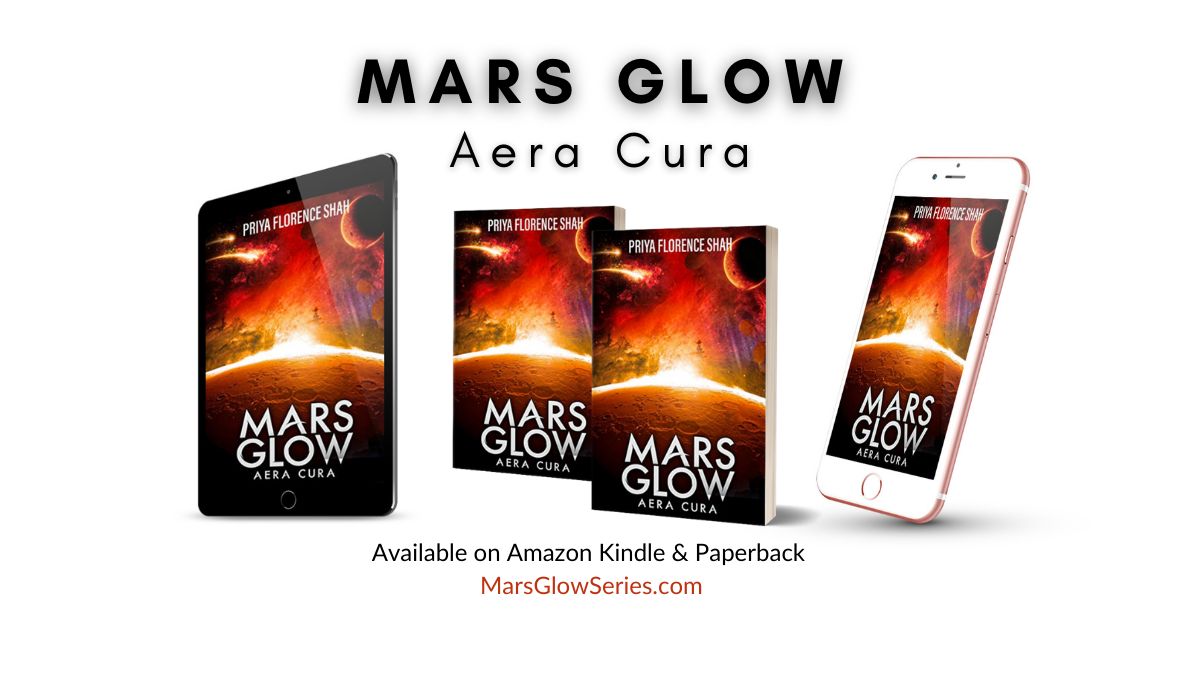 “The Eagle has landed.”

Those were the immortal words that Neil Armstrong spoke when he landed the lunar module on the surface of the moon on July 20, 1969, at 20:17 UTC.

I was born in 1970, into a world where humans had already landed on the moon. So I never saw the moon landing till years later, when they replayed parts of it on television and I was old enough to understand what it meant.

Then, I watched the movie, First Man, in which Ryan Gosling stars as Neil Armstrong. This Steven Spielberg-produced movie spans eight years from Armstrong’s early work as a naval aviator and test pilot leading up to the historic Apollo 11 mission.

As a sci-fi junkie and movie buff, I loved the movie, and there were a few things that became apparent as it played. The first was that space travel is pretty darn dangerous, as anyone who witnessed the Space Shuttle Challenger disaster will know.

What very few of us (who were born after the moon landing), know is that in the run-up to the actual event, the testing phase, there were some pretty horrific astronaut deaths.

So I could understand the danger and fear that all the people involved in the moon landing – and their families – experienced every day, knowing that they were attempting things that had never been done in the history of humankind.

They took the risks and made the sacrifices, even though there was a very real possibility that the mission would fail and they might never return to Earth.

In one scene, where Neil Armstrong is talking with a senator in the White House, and the senator says something about “taxpayer dollars,” I was irritated by his lack of vision.

Because that’s exactly what it took – a vision that united the entire team at NASA – the rocket scientists, the astronauts, and their families.

That vision is what gave them the courage to persist in the face of terrifying odds and make humankind an interplanetary species.

The people who ask, “Why to spend money on a space mission when there are people starving on earth?” are asking the wrong question.

Spaceflight is more than just a technical achievement. We live in an expanding Universe, and our limited human minds must expand with it.

Just as the explorers of old expanded our narrow vision of our regional and cultural boundaries, space explorers expand the realms of human possibility.

And once you see those new possibilities, your mind can never go back to what it was. As one of my favourite authors says:

The mark of your ignorance is the depth of your belief in injustice and tragedy. What the caterpillar calls the end of the world, the Master calls the butterfly. ~ Richard Bach

That’s why you need a vision. Especially so if you’re an entrepreneur. Whether that dream is to change the world, like Elon Musk, or just build a better light-bulb.

Your vision is your “Why.” It’s the reason that you’re building a business.

And it has to be bigger than you to inspire you to overcome your limitations and go for your dreams.

A vision can be different for everyone and take many forms, as in:

Having a vision for your life

Perhaps your vision is to take your family out of poverty and create a better life for them. Or to start an online business that gives you freedom from your corporate job.

Having a vision as an entrepreneur

Perhaps your vision is to create a solution to a problem that affects many people. Or of patenting an idea or invention you came up with and turning it into a real product.

Having a vision for your business

Perhaps you already have a successful business and your vision is to grow it into a fortune 500 company or to expand into new markets.

Having a vision for the future

Perhaps, like Elon Musk, you want to solve the world’s energy and transportation problems or help humans colonize other planets.

Having a vision gives us the courage and determination to persevere in the face of tremendous odds until we create that new gadget or app, or an entirely new world, depending on what you’re going for.

And like the men who landed on the moon, your vision must excite you a lot, and scare you a little, if it is to inspire and enthuse others and draw them to your cause.

That’s why every entrepreneur should watch the First Man movie.

Because you’ll see what it takes to have a dream that inspires the whole of humanity. A “Why” that’s so powerful, it can change our worldview and the future of our species.

It will show you how implementing a vision will stretch you, and make you grow and change you as nothing else can.

And that you can only persevere and risk it all because your vision electrifies you and gives you a sense of purpose that’s bigger than yourself.

My vision is to empower people, especially women, to become financially and emotionally independent, so they can overcome their limitations, achieve the freedom they deserve, and live their best lives.